The town of Hluboká nad Vltavou lies on both banks of Vltava river. Its history is closely related to the Hluboká castle, founded together with the nearby town of České Budějovice (Budweis) in the 13th century by king Přemysl Otakar II. The settlement with the former name Podhrad was promoted to the townlet in 1496 by Vilém of Pernštejn and to the town by the imperial decision in 1907.

The Hluboká castle owners Ondřej Ungnad of sunek, Jáchym of Hradec and his son Adam gradually reconstructed a medieval castle into a renaissance place. From 1661 to 1947 the castle was in the ownership of the Schwarzenberg family that rebuilt it between 1839 and 1871 into the present romantic neogothic castle, inspired by the British Windsor. The interior is equipped with precious furniture, unique woodcarving objects, countless paintings, rare tapestries, glass and pottery.

The ruin of the nearby Charles' castle, built as a hunting lodge by the king Charles IV., a popular tourist destination. Surrounding villages still keep remains of countryside architecture, the village of Purkarec is famous for its timber rafting tradition. 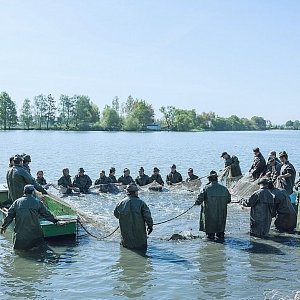 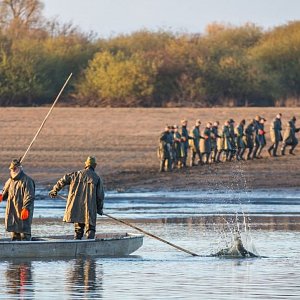 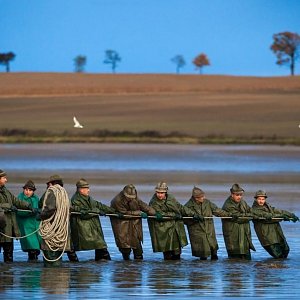 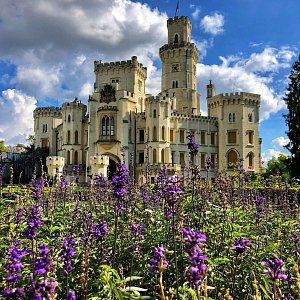 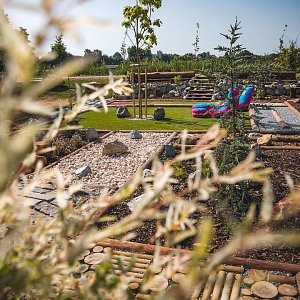